Share your story
and amplify your voice
with authentic POWER

As a public speaking coaching agency,
we empower leaders and change-makers like you. 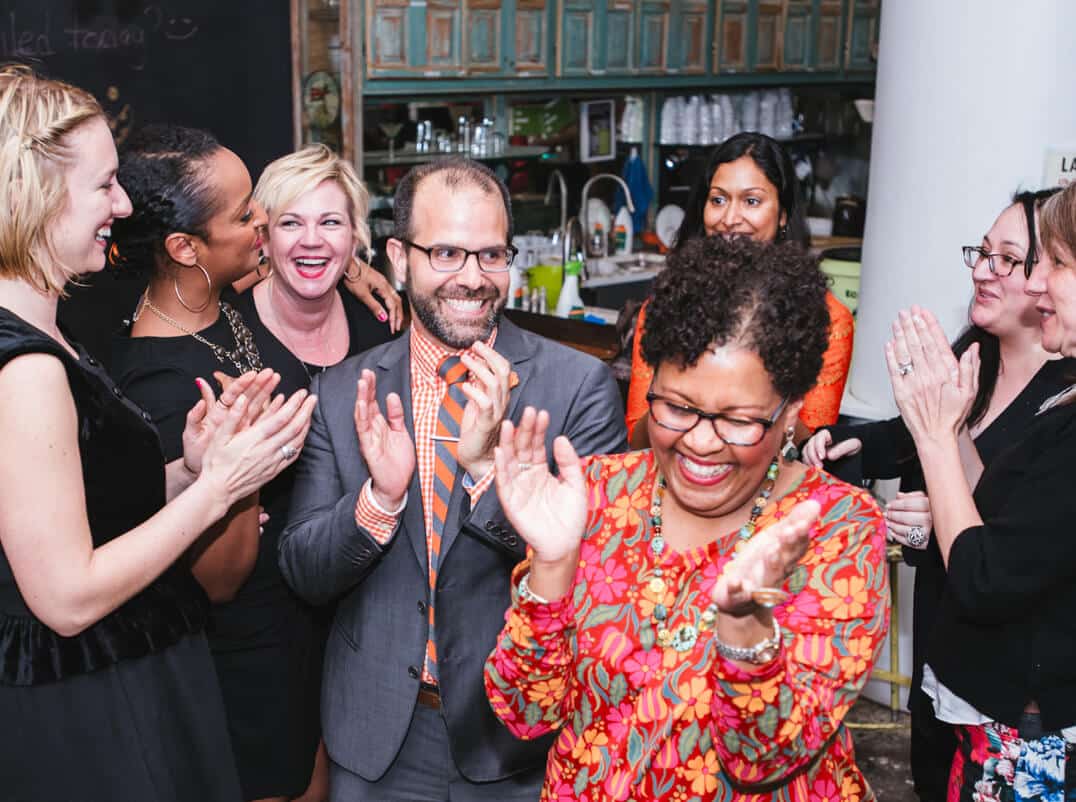 The world is ready for new voices and narratives to emerge. We’re committed to provide you with the tools to lead with courage.

We teach communicators how to bring their whole BODY, MIND, HEART and SPIRIT to a moment and channel their message in service of an audience.

Are you ready to be a
FEARLESS COMMUNICATOR?

Are you ready to take your speaking to the next level?
THIS IS THE MOMENT.

Do you suffer from
speech anxiety?
you’re not alone.

This is how we elevate and amplify your voice.

Our signature program is an expression of our global commitment to elevate the voices of feminine thought leadership on the planet.

We offer group facilitation for Leaders and Teams at institutions, organizations and corporations.  Our offerings are dynamic, diverse and transformative.

Eduardo Placer is a story doula and founder of fearless communicators®.

Originally from Miami, FL, he is proud son and grandson of immigrants who fled both fascism in Spain and communism in Cuba. Prior to starting Fearless Communicators®, he was a professional actor for over 15 years, performing in over 35 plays and musicals throughout the United States. Eduardo has an acute condition called SHOWTUNITIS where he breaks out into spontaneous song and dance. Eduardo has a BA in English from the University of Pennsylvania and MFA in Acting from the University of California, San Diego. 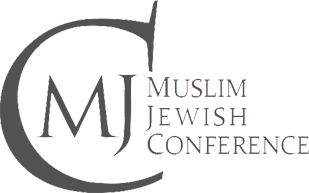 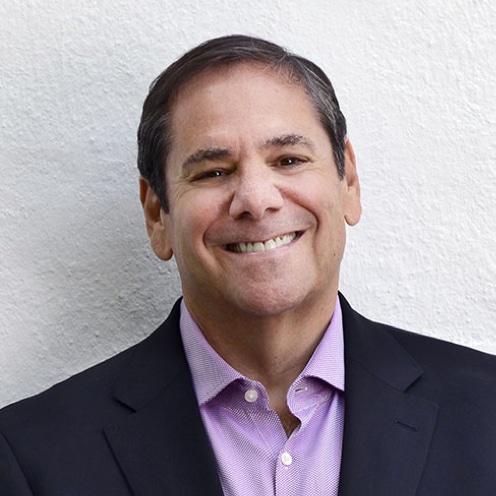 Working with Eduardo was a revelation.

He challenged, encouraged, supported and helped me create, hone, practice and deliver a one hour talk. His strength, experience and humor made an uncomfortable process joyful. I will continue to work with him to continue to work on improvement and in development of new presentations. It is the sign of a true professional to be able to make the process to fluid, meaningful and believe it or not, fun! Thank you, Eduardo…you truly brought the Fearlessness out in me. 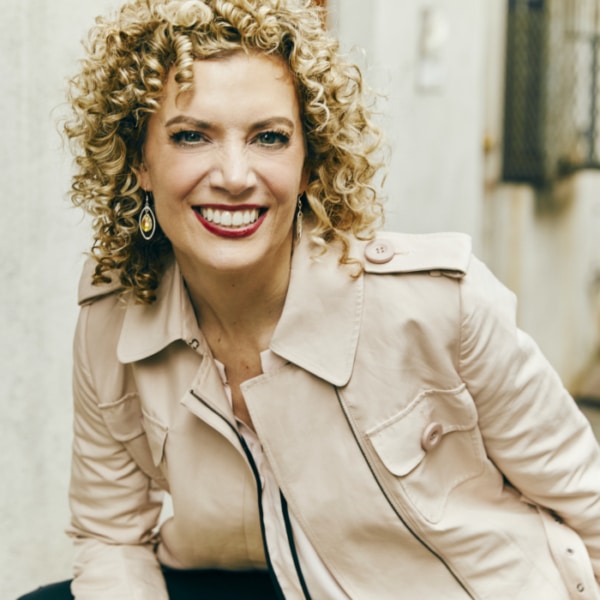 Working with Eduardo Placer is an empowering, liberating, powerful, and joyful experience.

He is a master at drawing out your voice and point of view, and helping you structure impactful delivery of your content.

Eduardo’s nurturing and humorous coaching has helped me prepare to deliver speeches on stages all over the world for government officials, CEOs, entrepreneurs, and other thought leaders, including TEDx where I delivered, “Pioneering the Future of Work.” He has helped me become an influential voice in the global conversation around the future of work, information, and education.

I am proud to call him my coach and friend, and will work with him as long as I continue to speak – so, for the rest of my life! 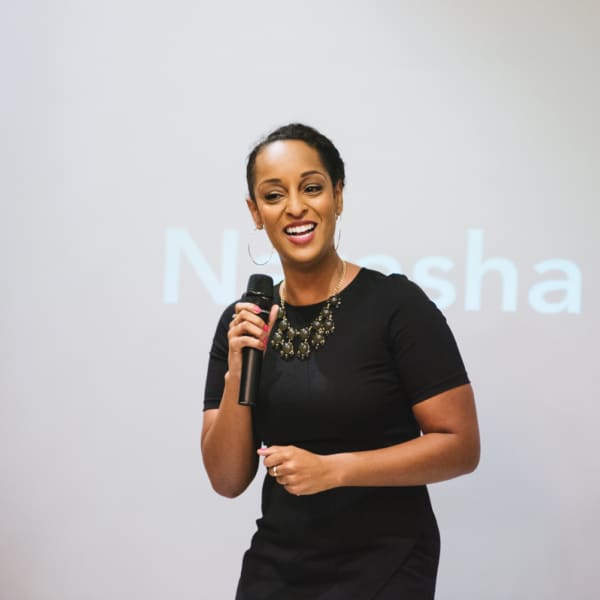 Be a Fearless Communicator!

It’s a process you’ll never forget because it’s so unique in the way it brings people together.

Join the community of fearless communicators 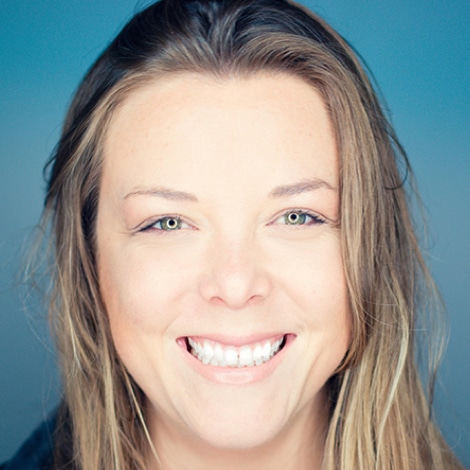 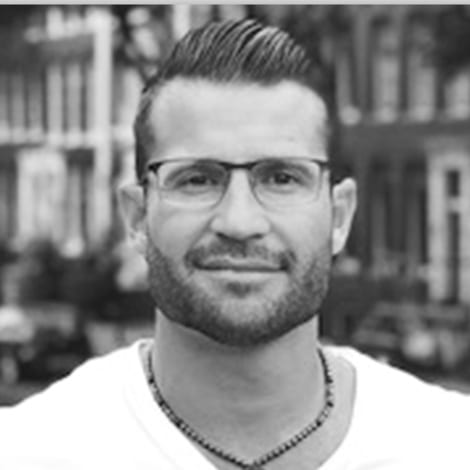 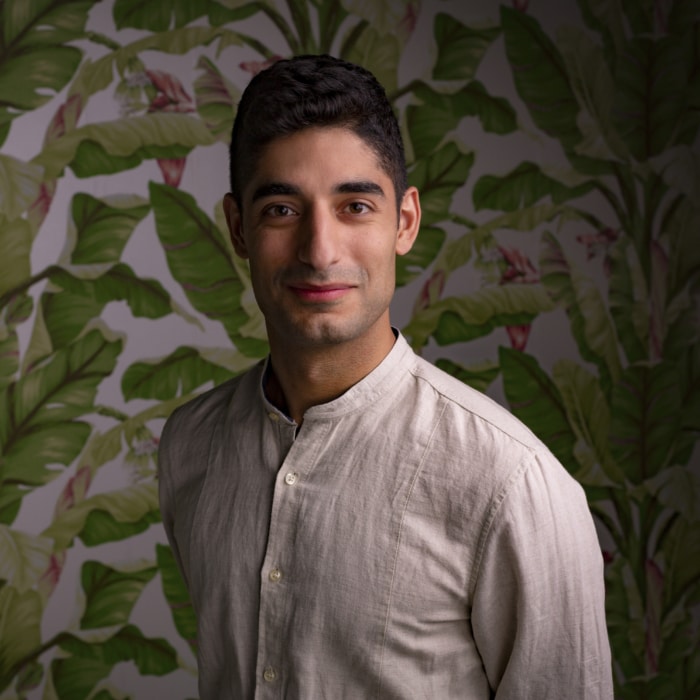 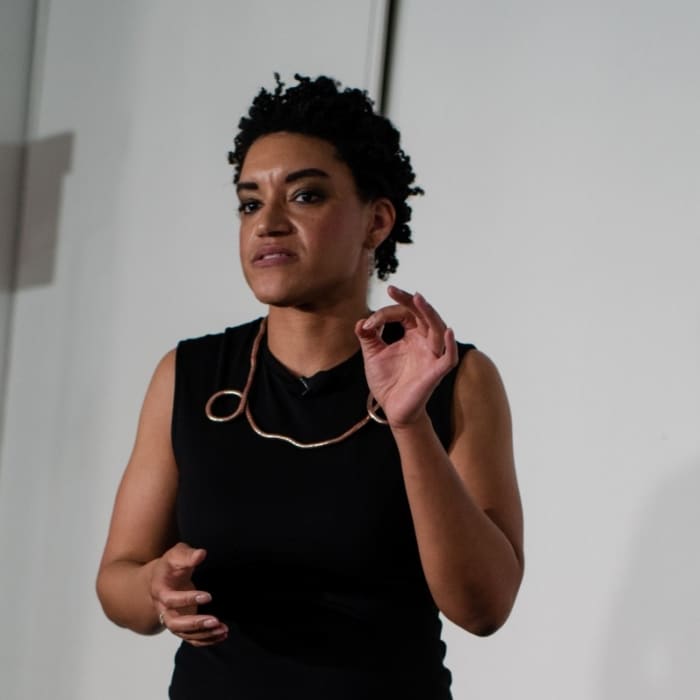 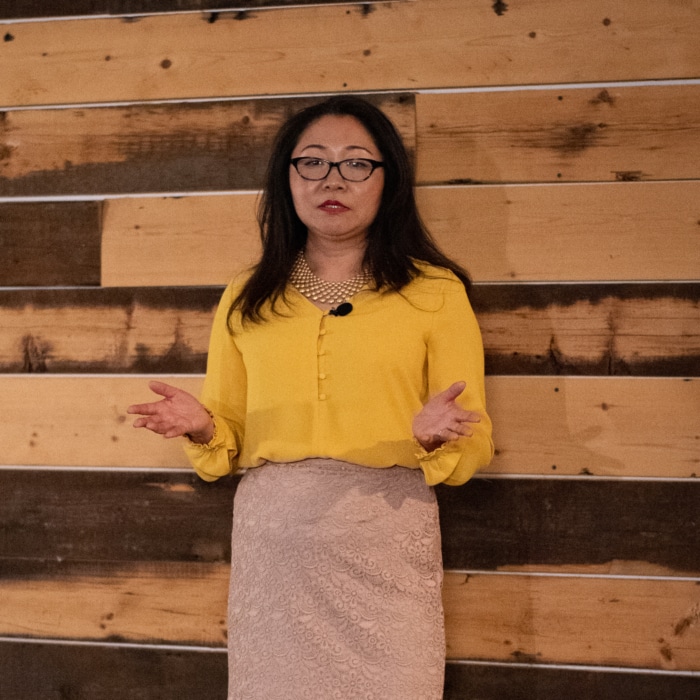 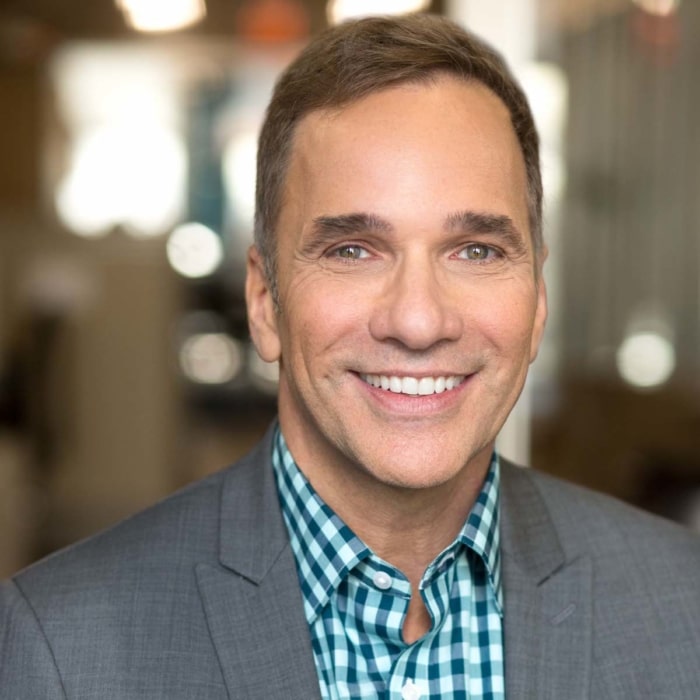 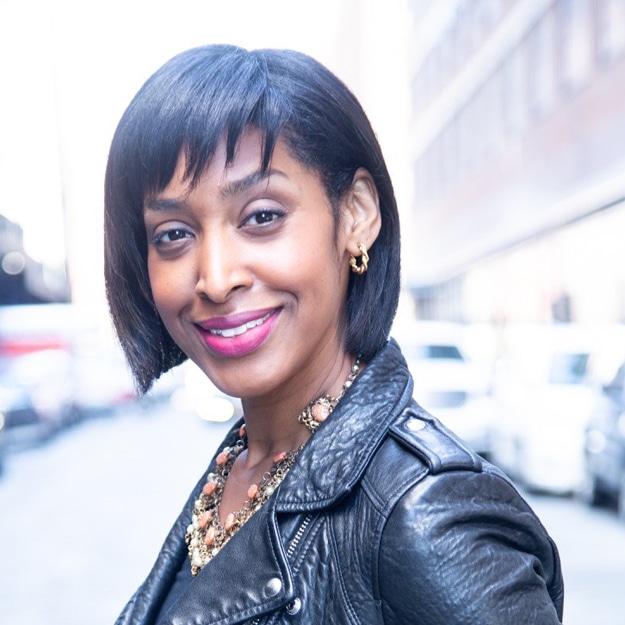 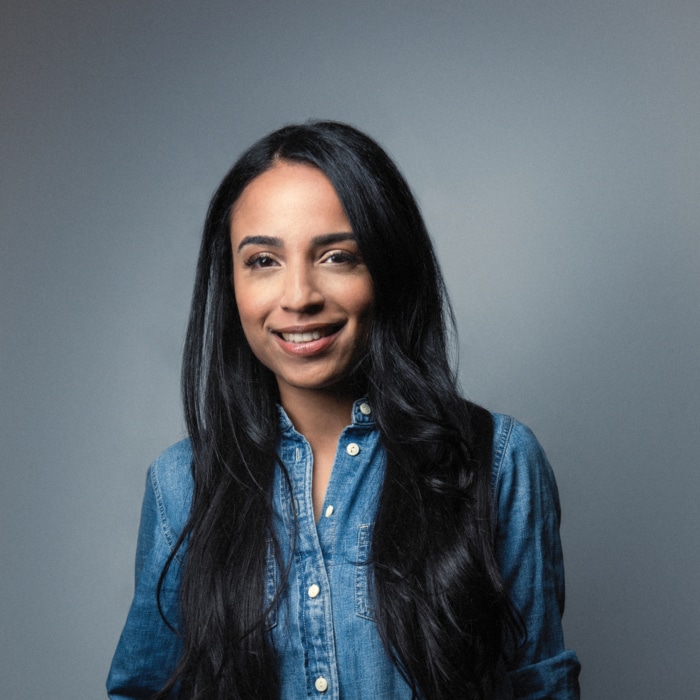 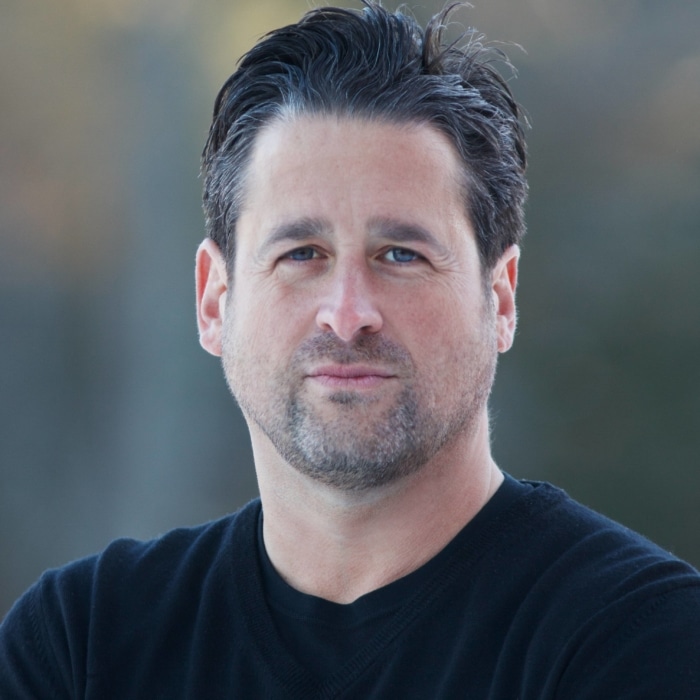 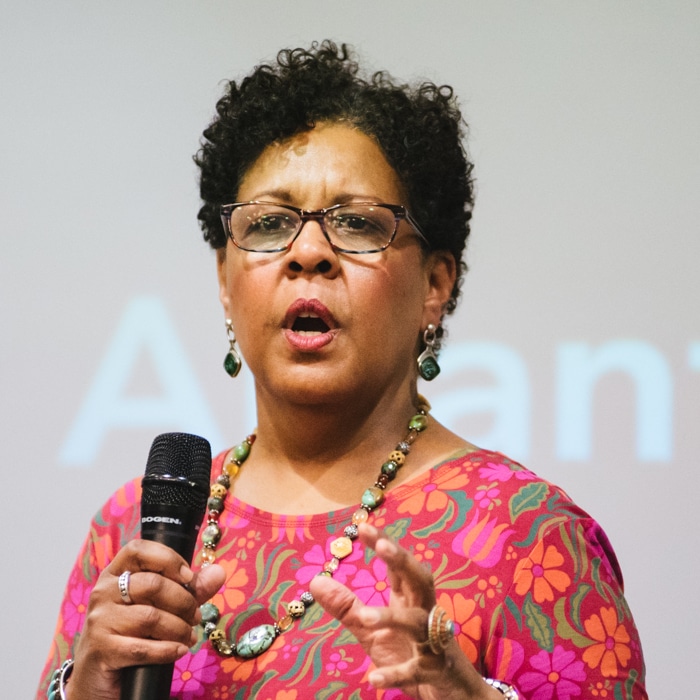