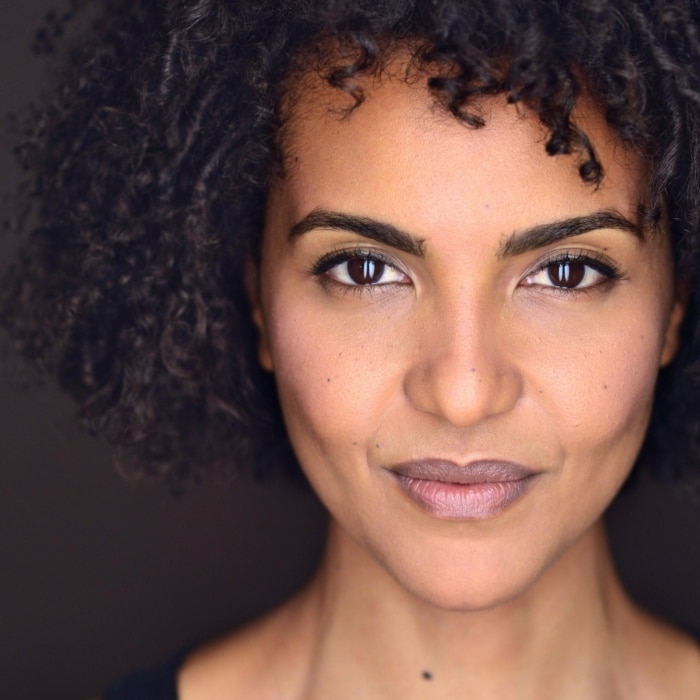 Rebecca S’manga Frank is an actor, writer, director, filmmaker, and passionate developer of new works. She performed as Manke in Paula Vogel’s Yiddish, musical “Indecent” at the Oregon Shakespeare Festival. Other credits include Prodigal Son (FOX), Elementary (CBS), an upcoming release on Apple TV+, the Sundance Theatre Lab in Morocco, and many other productions at regional and off Broadway theaters. She is a Black Jewish storyteller and an intersectional force for equity for Black Lives. Writer of “A Psalm for Racial Justice” for Hillel International, member of Society Theatre, and 2021 New Jewish Culture Fellow and LABA New York fellow. 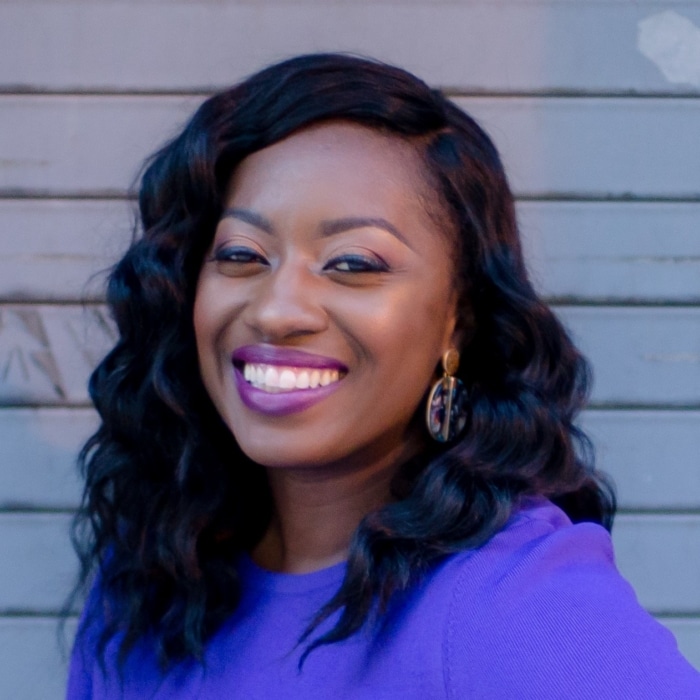 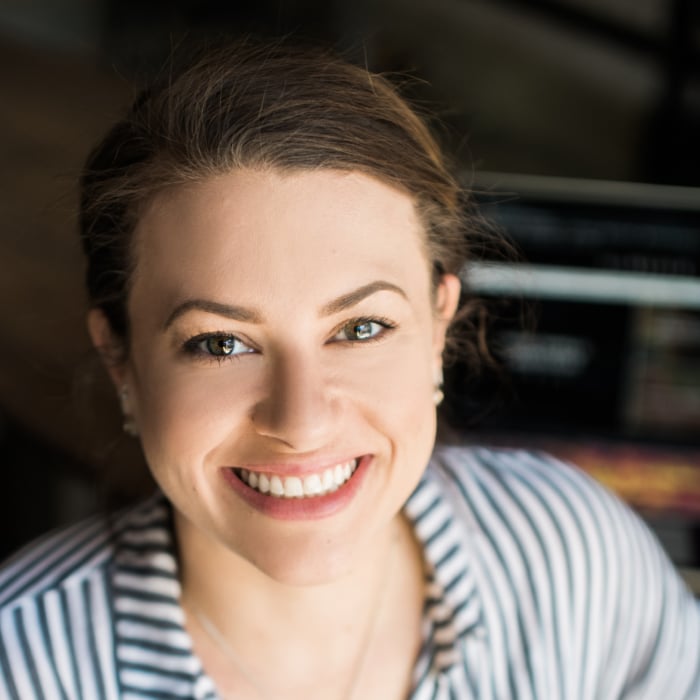 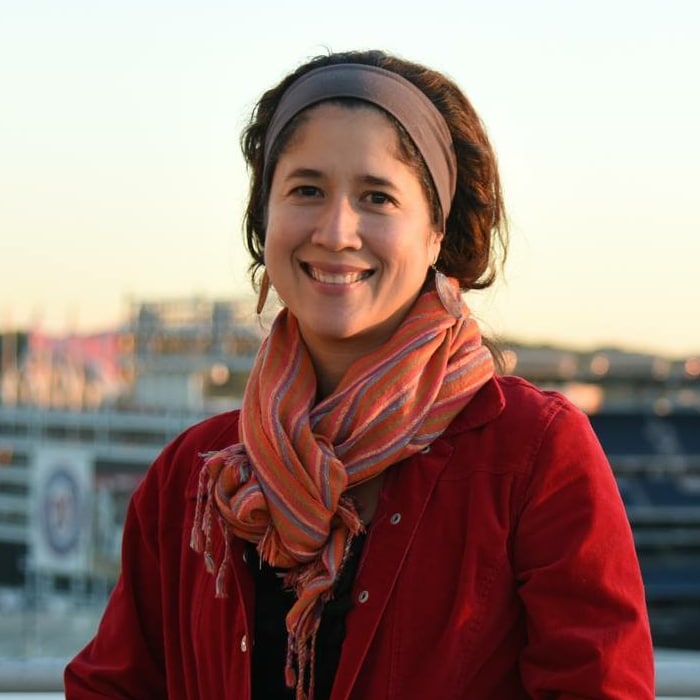